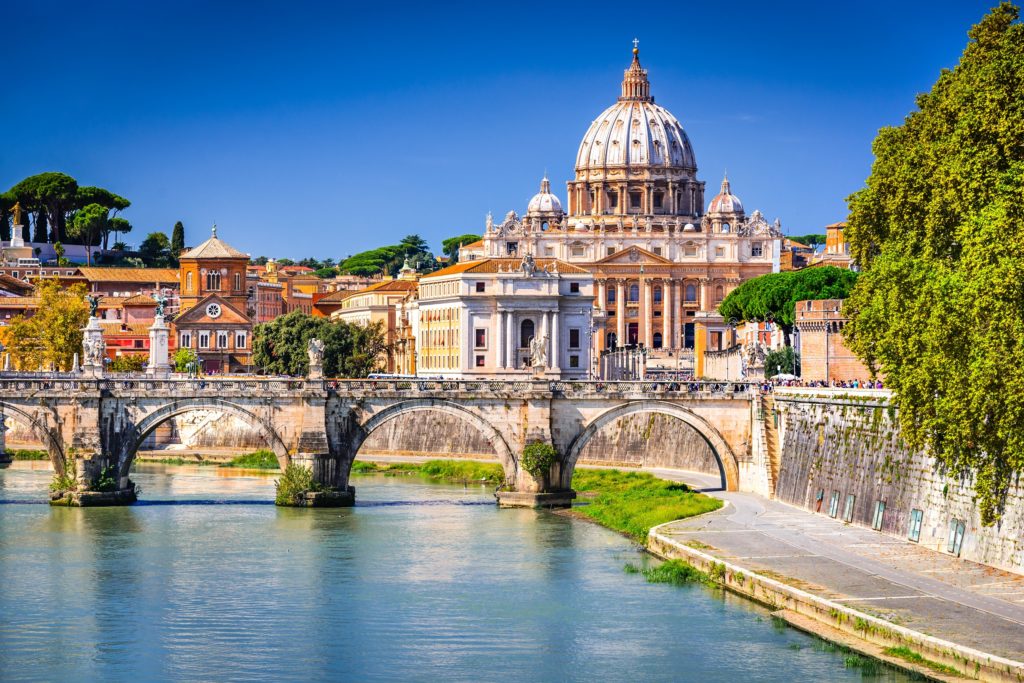 Rome, historic city and Italy’s capital, known as the Eternal City, is still today a political capital, a religious centre, the spiritual and physical seat of the Roman Catholic Church, and is known for its impressive cultural heritage. With 1,285 square km city area Rome is the biggest in Italy and the fifth in Europe, and is the European city that has the majority of green areas. Rome has a population of nearly 3.000.000 people but has also 10.000.000 tourists arriving every year so mobility issues in Rome are crucial! Having one of the highest car ownerships of Europe (almost 1 car for inhabitant) as well as having the constant presence of tourist coaches around the city all year round makes commuting and moving into the city a daily challenge.

Testing MaaS services will give an insight into alternative mobility solutions and will provide indications on the attitude people have towards this new approach. This project will also offer a picture of how the different actors involved in the city’s mobility management are getting prepared to the possible future developments of the mobility in the city of Rome.

The pilot’s first phase was conducted in spring 2019 with 25 participants recruited from different socio-economic environments and were asked to test MyCorridor app on a set of predefined MaaS scenarios that could be reasonable in the city of Rome. The tests were conducted in a laboratory environment, with a preliminary introductory phase where it was explained to small groups of participants what was MyCorridor app for MaaS, how it was supposed to work and which were their tasks for testing the app. Feedback during testing and afterwards was very precious to enhance the app but also to understand if MaaS services could be the future mobility solution for Rome.

In the second phase testing gets real and the participants will have to travel using MyCorridor app with real life services. Because of the extension of Rome’s territory, commuting and in general travelling through the city implies long distances and multiple modes of transport (when not travelling by car). The challenge will be to get the participants to use MyCorridor app for the whole of their journey rather than for just part of it.

MyCorridor app also delivers Traffic Management services for the users that will be using their car to move from one place to another, that makes it more appealing for Rome’s commuter who use their own car. The challenge in this case will be to provide them with the most up-to-date traffic information and guide them on the best route to avoid any unexpected event and Rome’s congested streets.

Amsterdam
Athens
Prague
Salzburg
We use cookies to ensure that we give you the best experience on our website. If you continue to use this site we will assume that you are happy with it.Ok